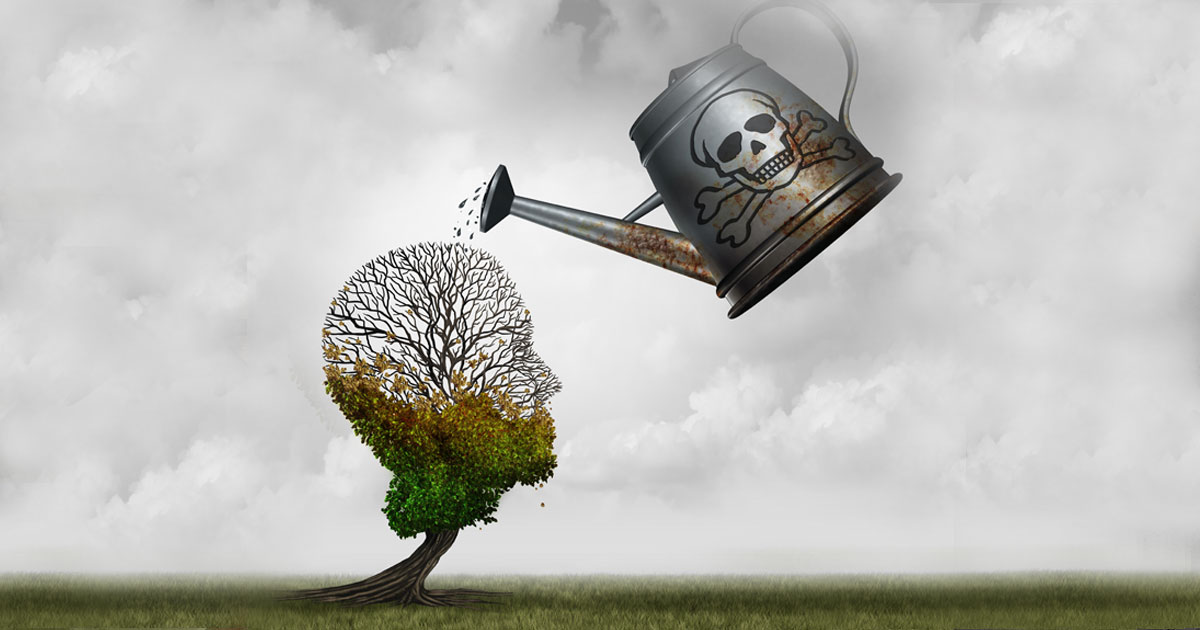 We have been trained to think of type II diabetes as the type that you “earn” through diet and lifestyle choices and while lifestyle does play a role in the development and management of this disease, there is very overlooked piece to this puzzle, toxic burden. Toxins are all around us from pesticides sprayed on foods, plastics, cleaning agents and beauty products. Our environment is becoming exceedingly toxic and our bodies are being forced to take on this load. With the rise of severe food and environmental allergies, eczema, autoimmune conditions and chronic illnesses like type II diabetes, taking a closer look at the role these toxins play in our health milieu is necessary.

What is seen, however, is a correlation between the increase of diabetes rates and the release of persistent organic pollutants (POPs). Although this does not indicate a direct cause, there is a clear correlation. Additionally, while obesity is an acknowledged risk factor for the development of diabetes, when examined, obese individuals with lower levels of POPs did not have an increased risk of diabetes.

Dr. Joseph Pizzorno, Naturopathic Doctor and Editor in Chief of the Integrative Medicine: A Clinician’s Journal,  a has applied a formula used to determine the risk of lung cancer due to smoking to the risk of developing diabetes in a population by looking at specific toxins called “diabetogens” or agents thought to contribute to diabetes development. While this is a useful tool, it is nearly impossible to find individuals who have not been exposed to the toxin being studied to use as controls due to such extraordinary exposure rates. The top toxins (diabetogens) and increased rates of diabetes are as follows: Phthalates with at 22% increase, polycyclic aromatic hydrocarbons with a 16% increase, Arsenic with an 18% increase and bisphenol A with a 14% increase.

These are a group of chemicals used to create durability and clarity in plastic products and used as a stabilizer in beauty products.

Exposure is largely through food and water. Public water systems have a permissible amount of arsenic allowed in drinking water. Additionally, seafood, rice and poultry are also known for higher arsenic levels.

BPA is used in plastic products we become exposed to through drinking bottles, food packages, canned foods, medical implants and in dentistry.

These are carcinogens that come from cigarette smoke, foods that are charred and air pollution where fossil fuels are burned. PAHs are extremely common in the environment.

How to know your toxic load?

There are tests available to assess your body burden of various toxins, however, is not always a necessary first step. Knowing where these toxins come from and avoidance should be a priority for everyone, not just those at risk of diabetes.

Another assessment of significance is the GGT (γ-glutamyl transferase) test, an assessment of the body’s ability to recycle glutathione, the most important detoxifying antioxidant. Higher levels of GGT correlate with reduced ability for the body to keep up with the demand to generate glutathione for detoxification. Additionally, increased GGT levels are seen in those with increased hemoglobin A1c (HbA1c) levels.  HbA1c is an assessment of blood sugar stability over an eight to twelve week period and is used to monitor diabetic patients. This link indicates a connection between body toxic burden and blood sugar stability.

Other assessments include inflammatory markers, nutrient assessments and liver enzyme panels. Through these assessments the need for detoxification can be inferred and a simple detox plan can be implemented. If symptoms or treatment outcomes are not being met, testing for specific toxins can be helpful and targeted therapies can then be utilized.

In summary, lifestyle interventions are always a key aspect in the management of diabetes but what appears to be equally important is the ability to detox appropriately. Environmental exposures and detox assessment should be considered paramount in treating any chronic illness, especially diabetes.